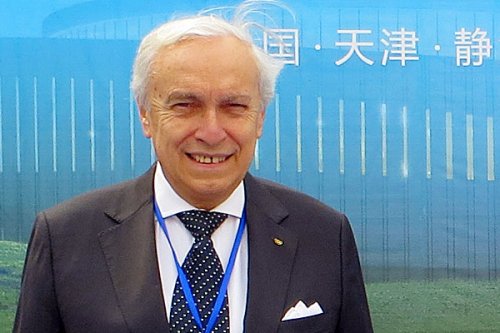 | COMUNICAZIONI SOCIALI - 2006 - 1. Sport e media
Anno: 2006
The dynamics by which the communication systems allocates sports matter are decisive in the assumption for a society in which sports has acquired a central role, and in which it has become a leading topic in the media. The result, after negotiation between sports organizations, media and society, lies in the requirement of sports to communicate a trustworthy image of itself, reliable, long-lasting, making its own strategies explicit toward goals subjected to the business communication dimension. A speculative path which keeps different key roles into account, aiming at understanding the complexity of a world that tends to dissolve itself in technological evolution, which segments the product following the tendencies of the market, but for which the promise is the right to survive as a vehicle of values.
€ 6,00 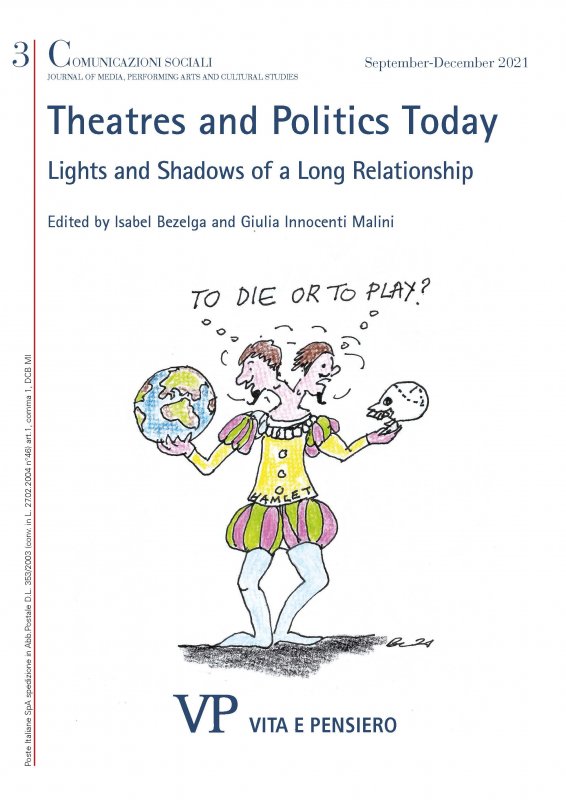